This is life with a child who does not sleep. I rely very heavily on caffeine.

A few months ago, I sat in front of Tilly’s neurologist and told him that my child was broken, she could not and would not sleep. She was surviving on a few hours of broken sleep a night. I was only half surviving by letting her sit and watch Mr Tumble half the night.

So he offered me melatonin. Melatonin is a hormone made in the pineal gland in the brain. Tilly does not make enough of this hormone so now I give her synthesised melatonin made in a laboratory. It puts her to sleep but doesn’t keep her asleep. 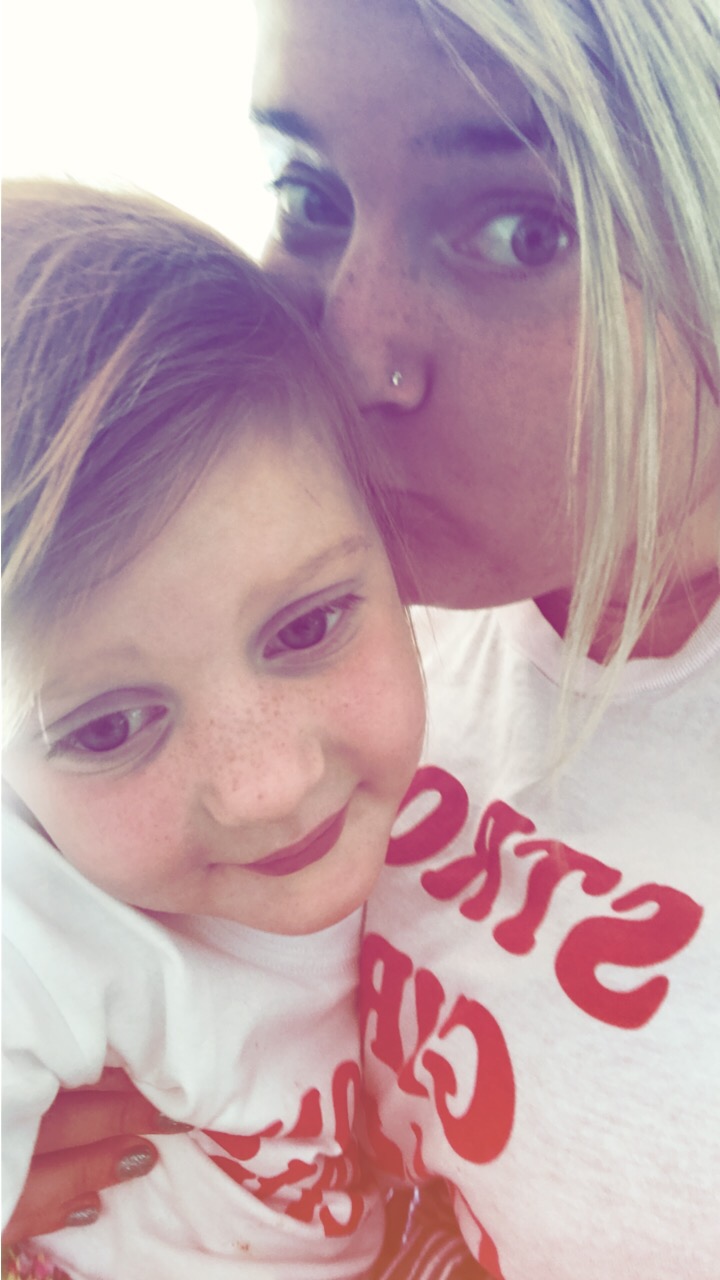 It’s been the best thing I could’ve done. Raising a disabled child and her brother whilst juggling university and work is hard enough as it is… at least now she can have a few more hours sleep and I can catch a few hours too before she starts waking again around 3am and I have to get into her bed. 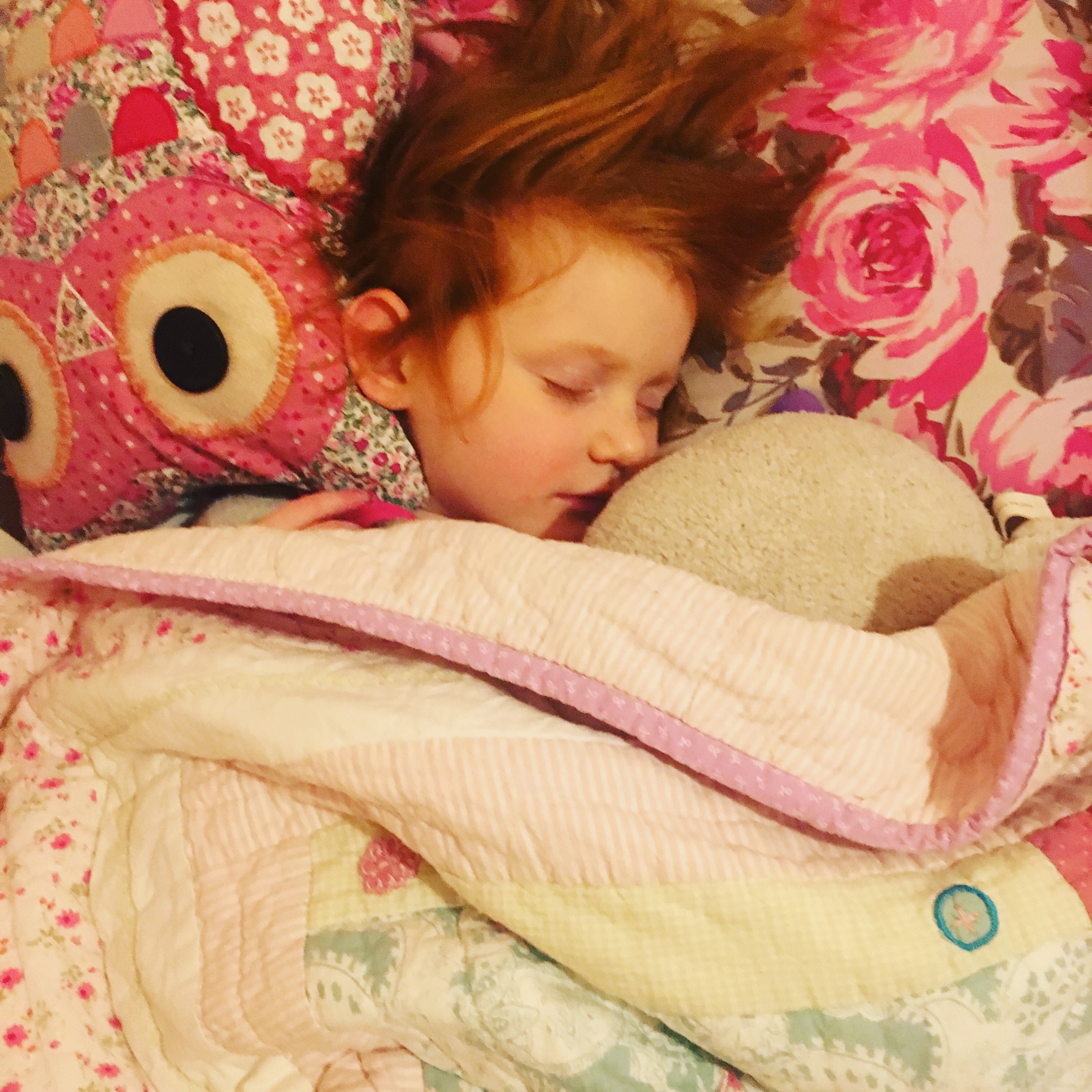